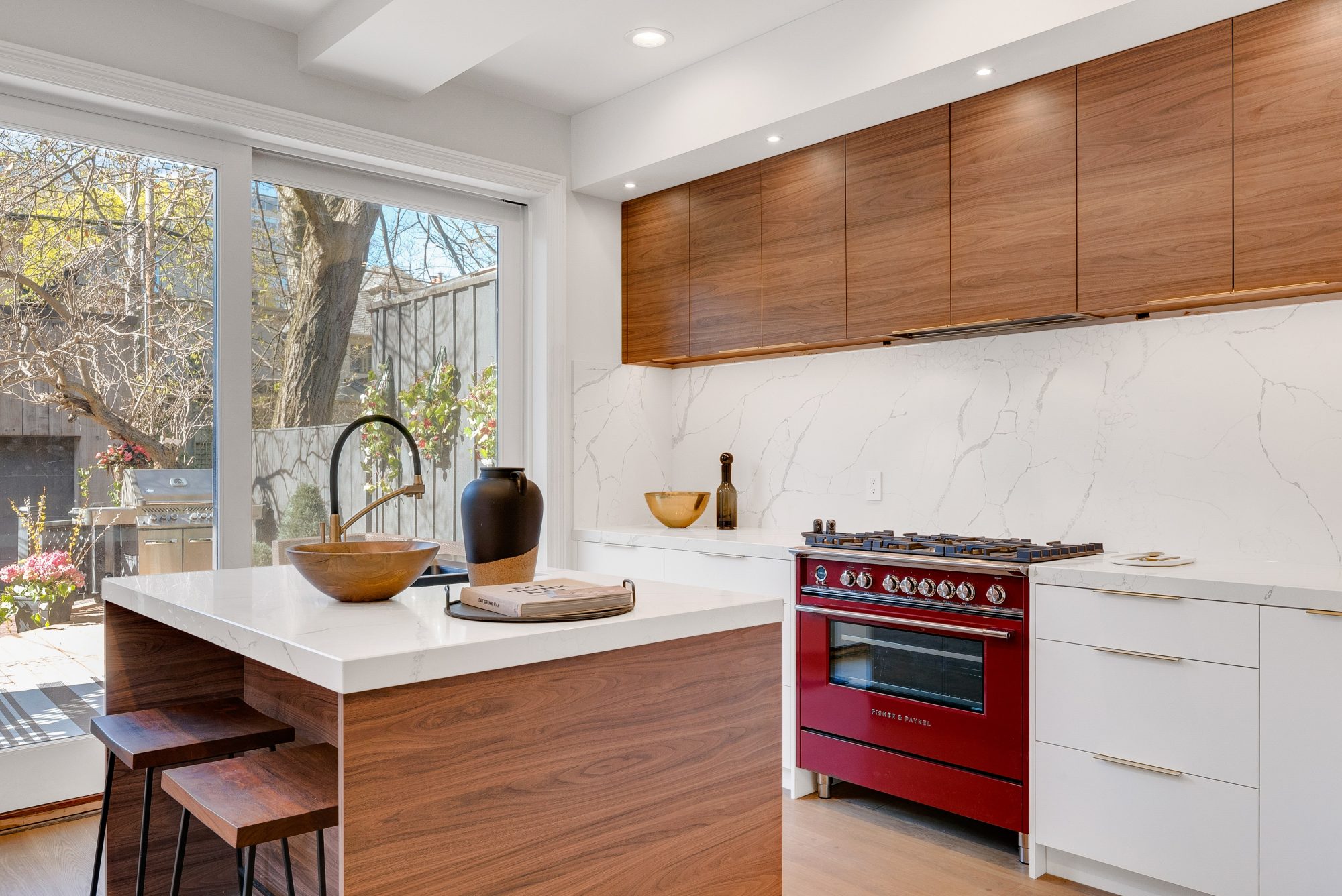 I have written previously about how cooking is a major source of indoor air pollution but a new report highlights particular risk from gas stoves and ovens. Homes with gas stoves can have nitrogen dioxide concentrations that are 50 to 400 percent higher than homes with electric stoves.1

Gas appliances can emit a range of pollutants including:

Health effects from these pollutants include respiratory illness, cardiovascular disease, and premature death.  Children who are exposed to nitrogen dioxide have an increased risk for asthma.  There is also evidence that suggests a small increase in fine particulate matter can lead to a large increase in COVID-19 death rates.2

The impact on air quality from gas cooking is greater the smaller your living space because the pollutants are more concentrated.

What to do if you own a gas stove or oven?

If you don’t have a range hood that vents to the outside, open your windows while cooking.

Be aware that many popular air purifiers are not effective at removing small particle and gas pollutants from cooking.  (see Air Purifier Buying Guide)